Whiplash reforms and what it means for road traffic accident victims

If you have been injured in a road traffic accident that was not your fault, then you may be entitled to compensation. To secure this, it is usual to employ the services of an experienced personal injury lawyer who will lodge a properly assessed and professionally valued claim on your behalf. Legal costs will usually be recoverable in the event that your claim succeeds.

As Chloe Radford, personal injury law expert with Lawcomm Solicitors in Whiteley explains, ‘All of this is about to change because, with effect from 31 May 2021, new rules will apply to the majority of whiplash and other minor road traffic injury cases and which will limit the circumstances in which legal fees can be recovered.’

What the new rules say

The new rules provide that, for any road traffic accident occurring on or after 31 May 2021:

Access to the OIC portal and associated user guidance can be gained by clicking on this link: Official Injury Claim.

The aim of the new rules is to stamp out fraudulent and exaggerated whiplash claims, and to try to drive down the cost to insurers of dealing with minor injury cases.

However, we believe it is important for accident victims to not now feel as though they have no choice but to go it alone where the injuries that they have sustained seem to be only minor, because this will not necessarily always be the case.

There is currently a lack of clarity around how people with no legal training are supposed to assess the value of their claim accurately, and therefore how they can determine whether or not it should be processed via the OIC portal.  This is important because if the true value of a claim exceeds the parameters under the new rules, then it will still be possible to employ a lawyer to deal with the matter on your behalf and to recover the costs associated with doing this.

There is also a lack of clarity in the context of whiplash cases, about how someone without legal knowledge is supposed to know whether any psychological symptoms they have should be classed as ‘minor’ or not, or in what circumstances a case might be considered so ‘exceptional’ as to qualify for a tariff award being increased by up to 20 per cent.

Exceptions to the rules

It is also important to note that not all whiplash and minor personal injury claims will be caught by the new rules, and accordingly legal advice should always continue to be sought in any case involving:

In order to ensure that your claim is assessed properly and valued appropriately, it is prudent to continue to take legal advice in any case where a claim for personal injury compensation and the recovery of associated financial losses is being contemplated.  This is particularly true where you continue to be plagued by your injuries six to nine months after the accident occurred or where you have sustained substantial financial losses or out of pocket expenses.

For injuries that are obviously minor in nature, it may be sensible for advice to be taken at the start of a case in order to gain an idea of the compensation that you can expect to recover, and then again later on if you encounter any difficulties in navigating the OIC portal.  This might be the case where:

Legal advice may also be necessary where you have started your claim in the OIC portal, but it has since become apparent that it should not be there and so action needs to be taken to have your claim reallocated in order that it can be dealt with as a higher value claim and where the recovery of legal costs will then be allowed.

You should also continue to seek legal advice in any claim which falls outside of the new rules, or where you have suffered multiple injuries or have been diagnosed with post-traumatic stress disorder or another potentially serious and long-term psychological condition.

For further information, please contact Chloe Radford on 01489 864 199 or via email at chloe.radford@lawcomm.co.uk

This article is for general information only and does not constitute legal or professional advice. Please note that the law may have changed since this article was published. 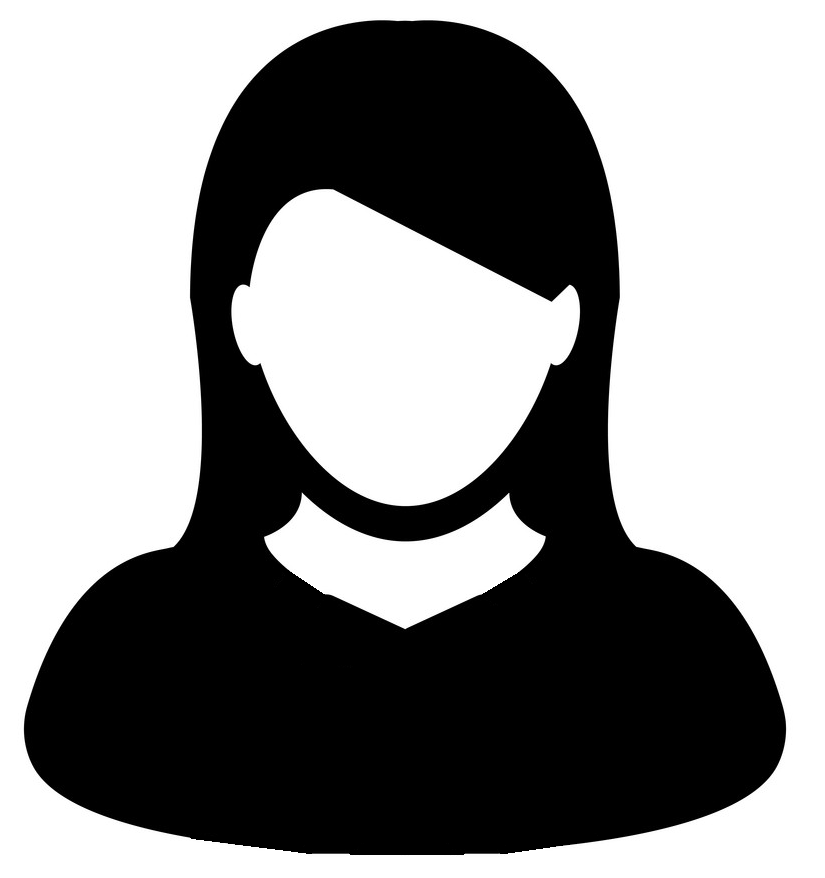