Amongst the topics taxing the minds of our elected leaders as a result of the coronavirus is what to do about wills.  The Law Society and the Ministry of Justice are discussing ways to deformalise the signing of wills.  Currently a will must be signed by the testator and two independent witnesses, which flies in the face of the social-distancing instructions we have been given.  This level of attention on what we do is a little unsettling for wills lawyers as we are simply not used to it.  The Wills Act is not far off its 200th anniversary and we are not quite ready for change yet.

Coronavirus has made us all think, though.  The testator and his two witnesses, who usually can’t be members of his household, have to be present together when all three sign the same document.  The thought of solicitors standing on step ladders looking through windows to honour social distancing would have been hilarious last week but is one of the options being seriously considered (maybe without the stepladders).

Other options on the table are an Australian-style approach which would give judges more flexibility when deciding what constitutes a will; a European-style system where testators could write wills by hand without witnesses; and a process where wills could be witnessed electronically.   It has been suggested that legislation could be introduced that mirrors the process of will making for those in the armed forces.

The Wills Act of 1837 introduced the “privileged will” which allows for members of the armed forces to draw up a will quickly when they do not have the time, resources or capabilities to comply with the usual formalities. They are able to make either a written or an oral will and, if written, there is no requirement for witnesses to its execution.  Whilst that may well have been enough for young Victorian soldiers, it may not be so appropriate for today’s wealthy, merged families with modern complications.

If we are truly going to embrace the twentieth century (don’t push us too far yet!) maybe we should consider video wills, Facebook, Twitter and so on.

The topic of electronic wills is one which has grown over the last few years and continues to cause widespread debate. Many suggest that in today’s modern world, in which many live their lives on-line, the ability to make an electronic will would be more convenient, more secure and more cost-effective. The drawbacks are the possibility of fraud and exploitation. There is the worry that the private data could be hacked, and we should all be concerned about security. The Law Commission has highlighted that a key issue appears to be how an electronic will would be signed. Would an individual need to have an electronic signature or would a tick-box be sufficient?

Video wills sound ideal, but we’ve all probably heard of deepfake videos in which a person in an existing image or video is replaced with someone else's likeness.  Wikipedia says that “While the act of faking content is a not new, deepfakes leverage powerful techniques from machine learning and artificial intelligence to manipulate or generate visual and audio content with a high potential to deceive.”  For a large estate it may well be worth doing for some people.  And don’t be under the illusion that it couldn’t work.  Audio deepfakes have been around for a while.  In 2019, according to a report in The Wall Street Journal a U.K.-based energy firm's CEO was scammed over the ‘phone when he was ordered to transfer €220,000 into a Hungarian bank account by an individual who used audio deepfake technology to impersonate the voice of the firm's parent company's chief executive.  The CEO recognized the subtle German accent in his boss’s voice—and moreover that it carried the man’s “melody.”  And made the payment.

For the time being we have the trusty Wills Act and there is something reassuring about the quill pen and the parchment paper and the two people confirming that it is actually you signing the will and no-one is forcing you to do it.

Coronavirus?  We at Lawcomm will do what we can to make sure that, if you want to have a new will now, you can.  We can take instructions from you by e-mail or over the phone and we will work out a way to execute the will in accordance with the Wills Act and complying with social distancing, your personal situation and other requirements.

And because we appreciate what is being done on our behalf by all in the NHS, we are delighted to offer NHS staff free and discounted legal services in recognition of their heroic service during this national emergency.  Go to www.lawcomm.co.uk for more information. 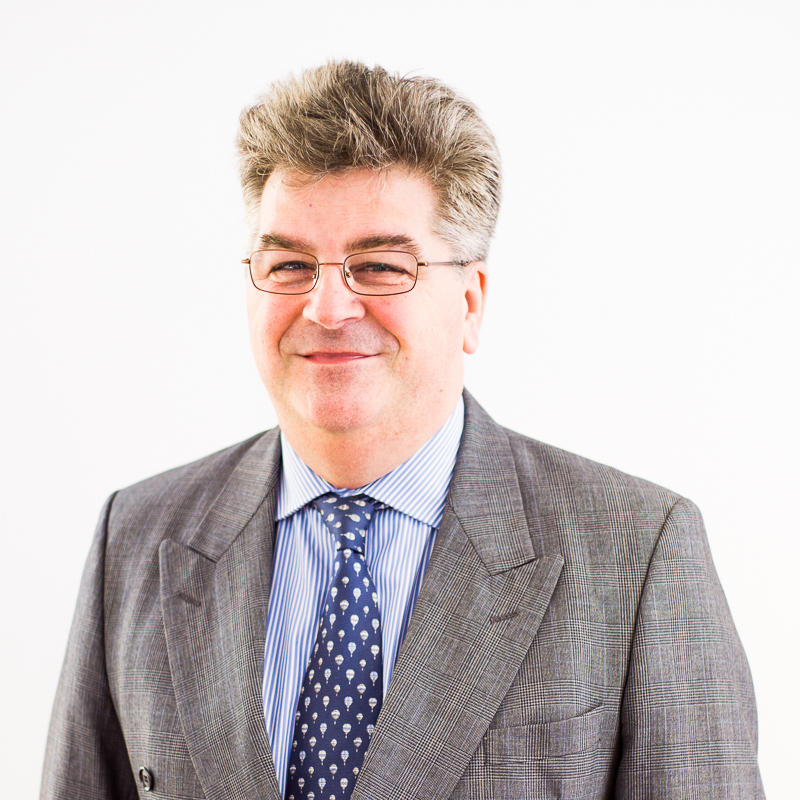