Bill Dhariwal asks whether, in view of a recent change in the law, landlords and letting agents must cease refusing to let properties to “DSS” tenants

Can I avoid letting my property to “DSS” tenants?

Many landlords and letting agents often use a blanket policy of refusing to accept tenants who receive housing benefits.

The reasons have been numerous but primarily because the amounts paid by the government are often not market rents, their mortgage conditions prevent such lettings and/or because there are privately paying tenants readily available.

Such policies will now have to be reconsidered in light of a recent County Court judgment.

Has there been a change in the law?

The housing charity, Shelter, supported a claim in the York County Court where a tenant who was searching for a new tenancy contacted a letting agent only to receive an email stating that for years the agents “have had a policy of not accepting housing benefit tenants”.

The tenant (who along with the letting agent have to date remained anonymous) presented claims to York County Court claiming indirect sex and disability discrimination.

A number of similar claims have already settled out of court, but this has been the first to proceed to a final judgment.

At the hearing, the letting agent was ordered to pay damages of £3,500 and costs.  The District Judge made a declaration that:

“the Defendant’s former policy of rejecting tenancy applications because the applicant is in receipt of Housing Benefit was unlawfully indirectly discriminatory on the grounds of sex and disability contrary to Sections 19 and 29 of the Equality Act 2010”.

In all the circumstances, the letting agent’s policy of, “no DSS” had an unfair impact on women and on people with a disability.  This amounted to indirect discrimination under Section 19 of the Equality Act 2010.

What does this mean for me?

The court finding was at the county court level. This means that it is relevant but not a binding precedent.

Many landlords will be subject to mortgages whose conditions state that a letting must not be made to housing benefit claimants.  Clearly, such conditions must be challenged at the mortgage offer stage as being contrary to applicable equality laws. However, it is likely that in view of this decision that mortgage lenders will now resile from imposing such conditions. Guidance from UK Finance and/or the Council of Mortgage Lenders who represent a majority of mortgage lenders would be welcome in this regard.  If mortgage lenders continue to impose such conditions, landlords and letting agents may seek to rely on the justification defence set out in the Equality Act 2010 and/or seek to include their mortgage lenders as third parties in any future discrimination claims.

The judgment means that a tenant will be able to claim discrimination when met with a blanket rejection due to a blanket policy of “no DSS”.  The judgment does not mean that landlords and letting agents cannot reject a state funded tenant following a fair and non-discriminatory review based upon objective due diligence criteria.

Should you require any further advice in relation to property litigation matters, please do not hesitate to contact our Bill Dhariwal, Managing Director, Lawcomm Solicitors, DDI: 01489 864 117, E: bill.dhariwal@lawcomm.co.uk

Please note: The above article was drafted on 15 July 2020 and does not constitute legal advice. 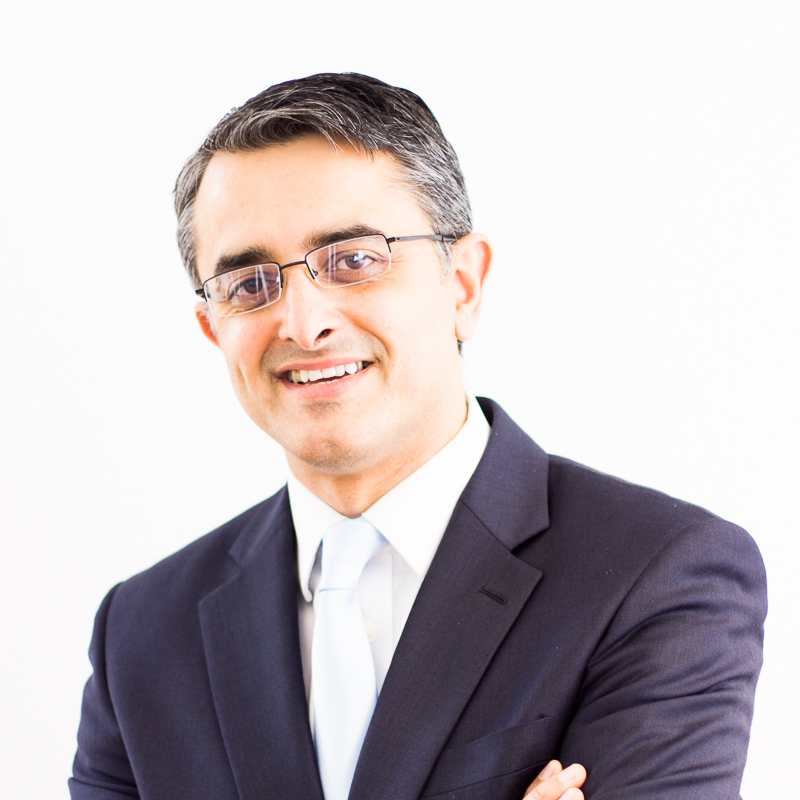